Tickets will be available at Ticketmaster.com or the NRG Stadium Box Office during normal business hours.

Parking rate is $15.00 per space at the gate.
*CASH ONLY. Parking rates are subject to change without notice. No in and out access.

For more information about NRG Park please check our FAQ page. For all other inquires please contact Guest Services at guestservices@nrgpark.com. 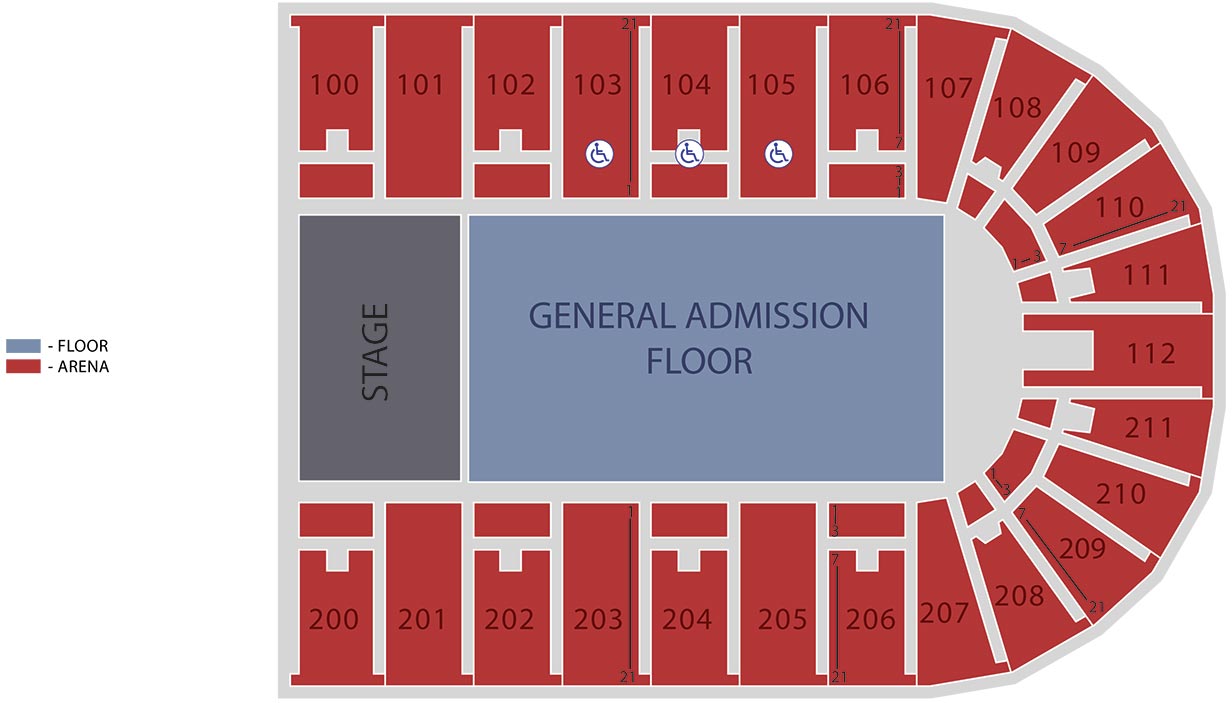 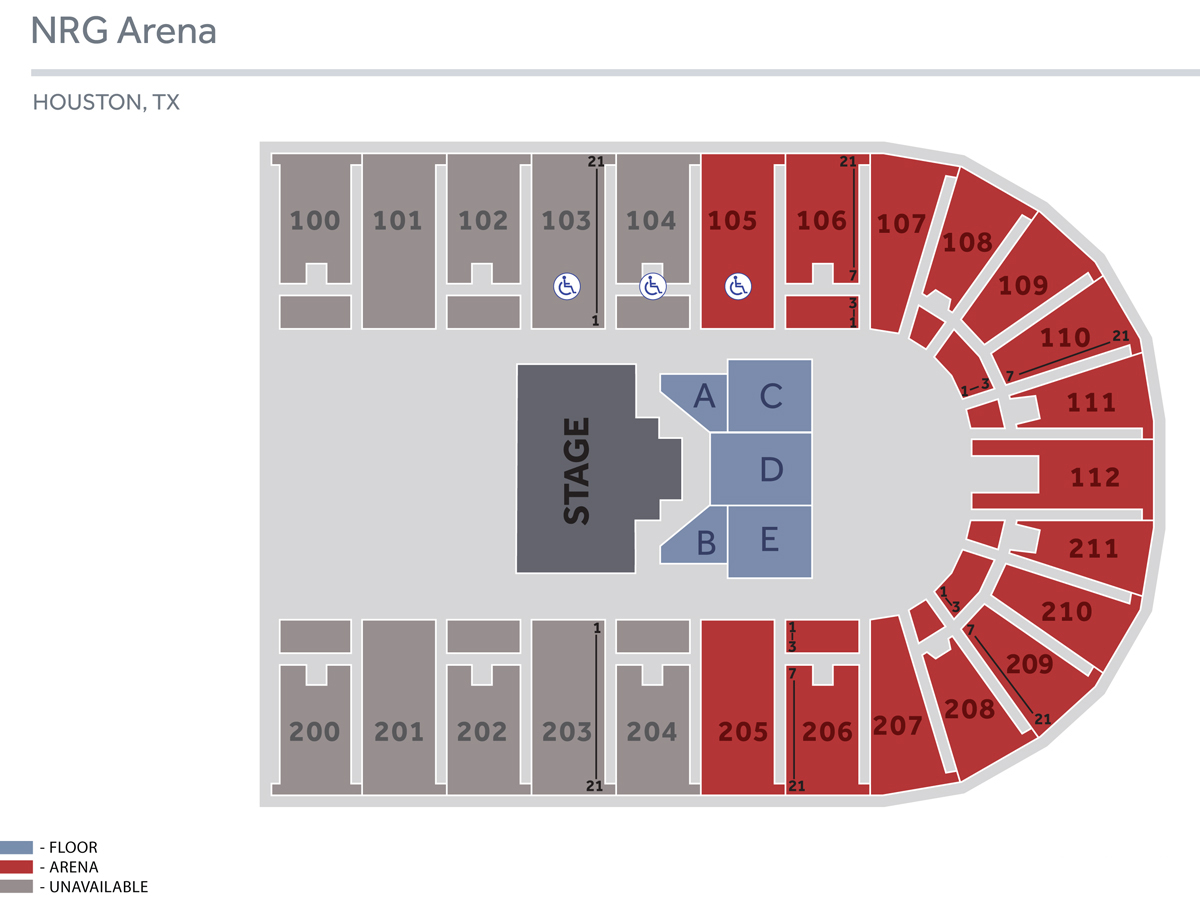 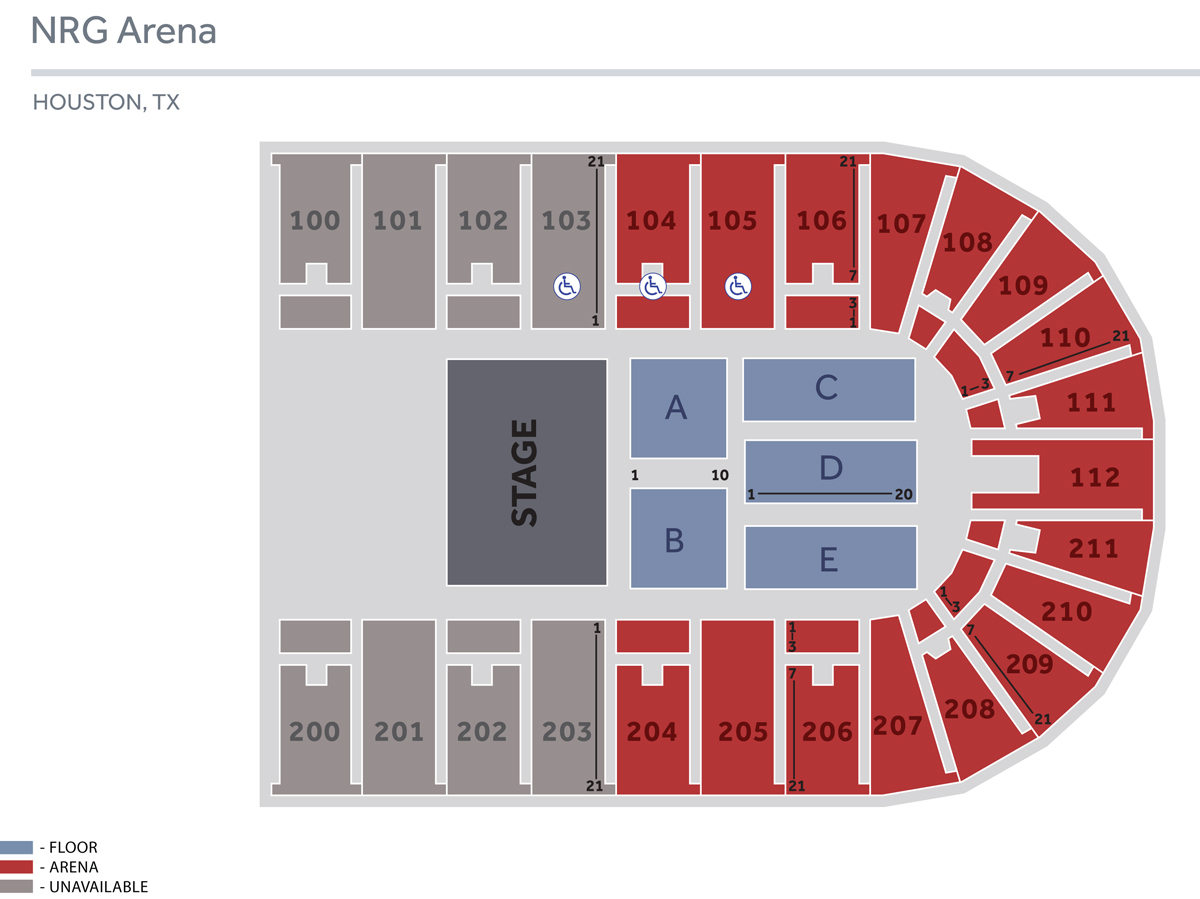 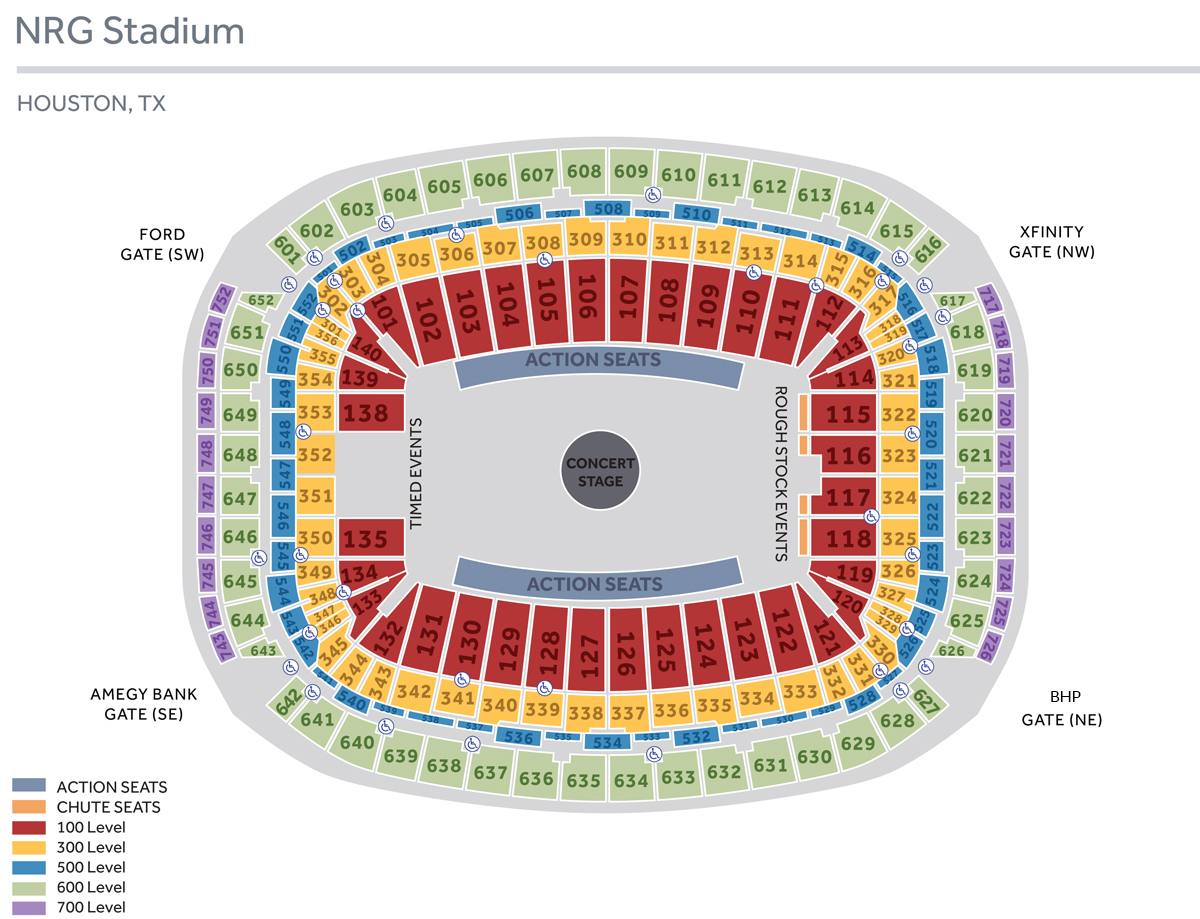 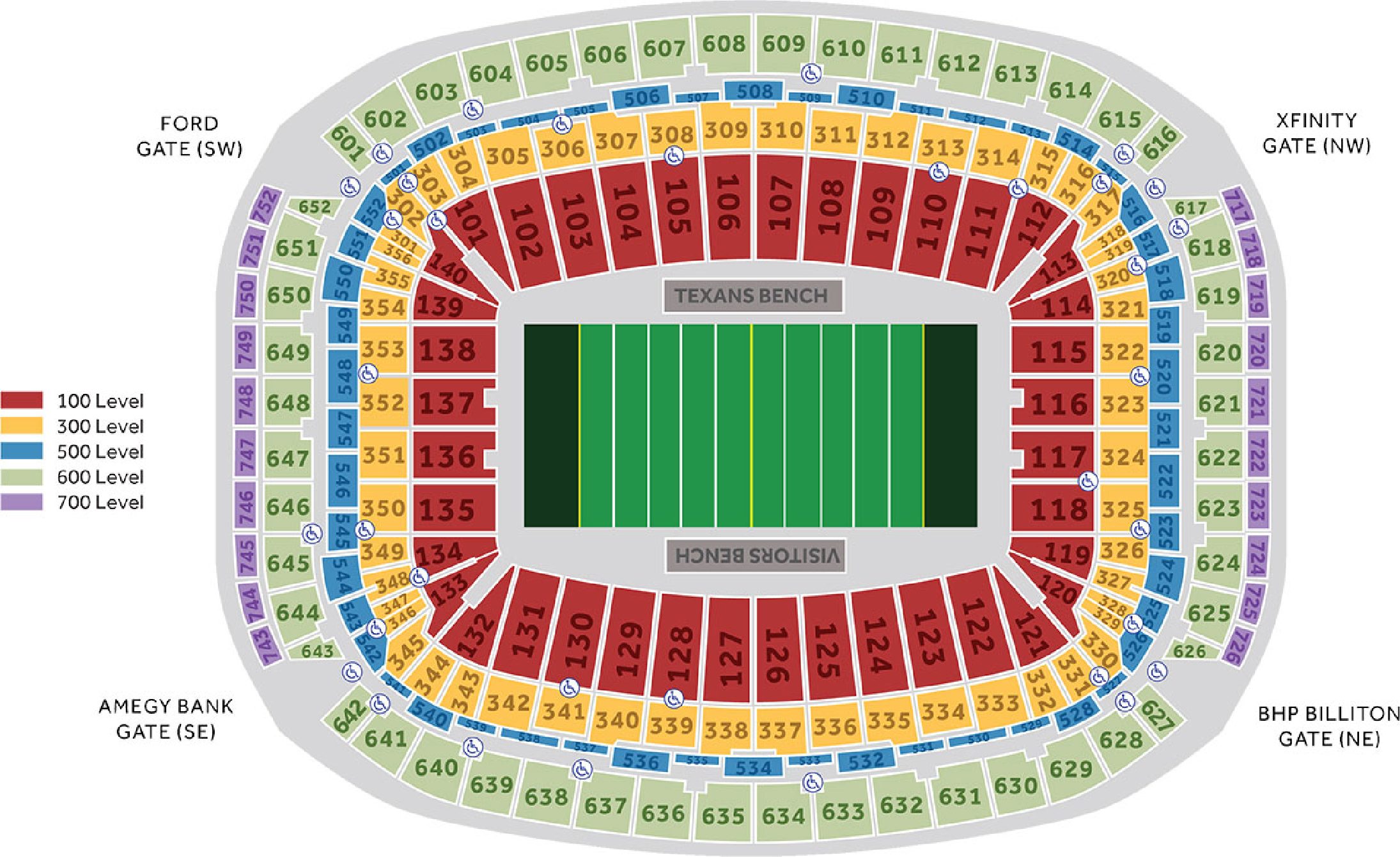